skip to main | skip to sidebar

"Beat back the radicals!"

“We will beat back the radicals and we will fight all their falsehoods and we will help as best we can all the faithful UN delegations trying to help the unborn child. But, the Friday Fax and our presence at UN headquarters is not free. In fact, it is terribly expensive. Would you be able to make a sacrificial donation to our work of $500? $100? $50?”

This quote is from a newsletter of an American based organization working to stop any agreement at the UN that might possibly be understood to mean that women can have a choice in their  reproduction. It is quite ironic to see the violence in the language, beat back the radicals, from a group who are working at the UN meeting devoted to ending Violence Against Women.

Being here at the UN makes you feel in your body and soul that maintaining and advancing freedom of choice for women (and men) is a battle and not everyone fights fair. Some of our Dutch civil society friends attended a panel in which the two main speakers where a woman who was born as a result of rape and a woman who decided to have her baby when she was raped. Their message was that the pro- choice movement would have wanted them dead and in fact wishes that they were dead. It is very, very difficult to counter these kind of arguments from people whose life stories touch you and whose choices you respect. At the same time, the fact they use their life stories and choices to deny other people the freedom to choose, makes it necessary to react.

Yesterday I was at a panel that outlined the structured way in which the Holy See (the catholic church) is using its statehood to impact the negotiations at the UN. They have a seat at the table and use it to the max. The has about as many embassies around the world as the apparently.

And then they turn around and use the fact that they are a church to avoid responsibility for the sexual abuse of children. They consistently claim that priests do not fall under the civil jurisdiction of countries, and try to avoid prosecution with that claim. One of the more cynical things I learnt was that in the , the catholic church works very hard to reduce term limits for sexual offences. Making it harder for all victims who are violated at a young age to get their perpetrators convicted.

I will give a small example on the kind of battles that are being fought here at the UN. The traditional forces, represented in the negotiations by states such as , and the Holy See, do not want the term intimate partner violence in the text. This puzzled me for a moment but then it dawned on me, they feel the term would express that someone in a same sex relation would be covered by the text. And they want to avoid any recognition of same sex couples!

It is wonderful to see how a group of dedicated people are following the negotiations as hawks. As soon as delegates are trying to backtrack from earlier commitments at the international level or in some cases even from commitments laid down in their own national legislation, they talk to the delegates, remind them of the commitments, show them the texts and push them to hold fast. Next week we will find out which voice won the battle.

Loeky Droesen is policy advisor at RutgersWPF, board member of the Women Peacemakers Program and freelance consultant at Rights for Change

I shudder to think that at a conference about violence, that you would choose to use such a violent image as "battle"!

Oops I think you meant to send this message anonymously, because as you know the quote given at the start of my blog is from a mail C-fam send to its supporters. The violence of the language, beat back the radicals is your own language. If you really shudder at this language, the solution is easy, don't use it.

find out more about austin ruse thinking about the CSW, apparently the member states are going mad 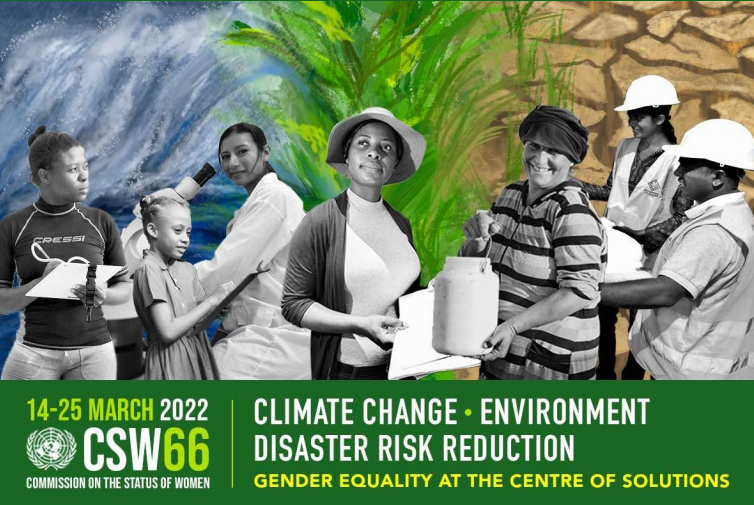 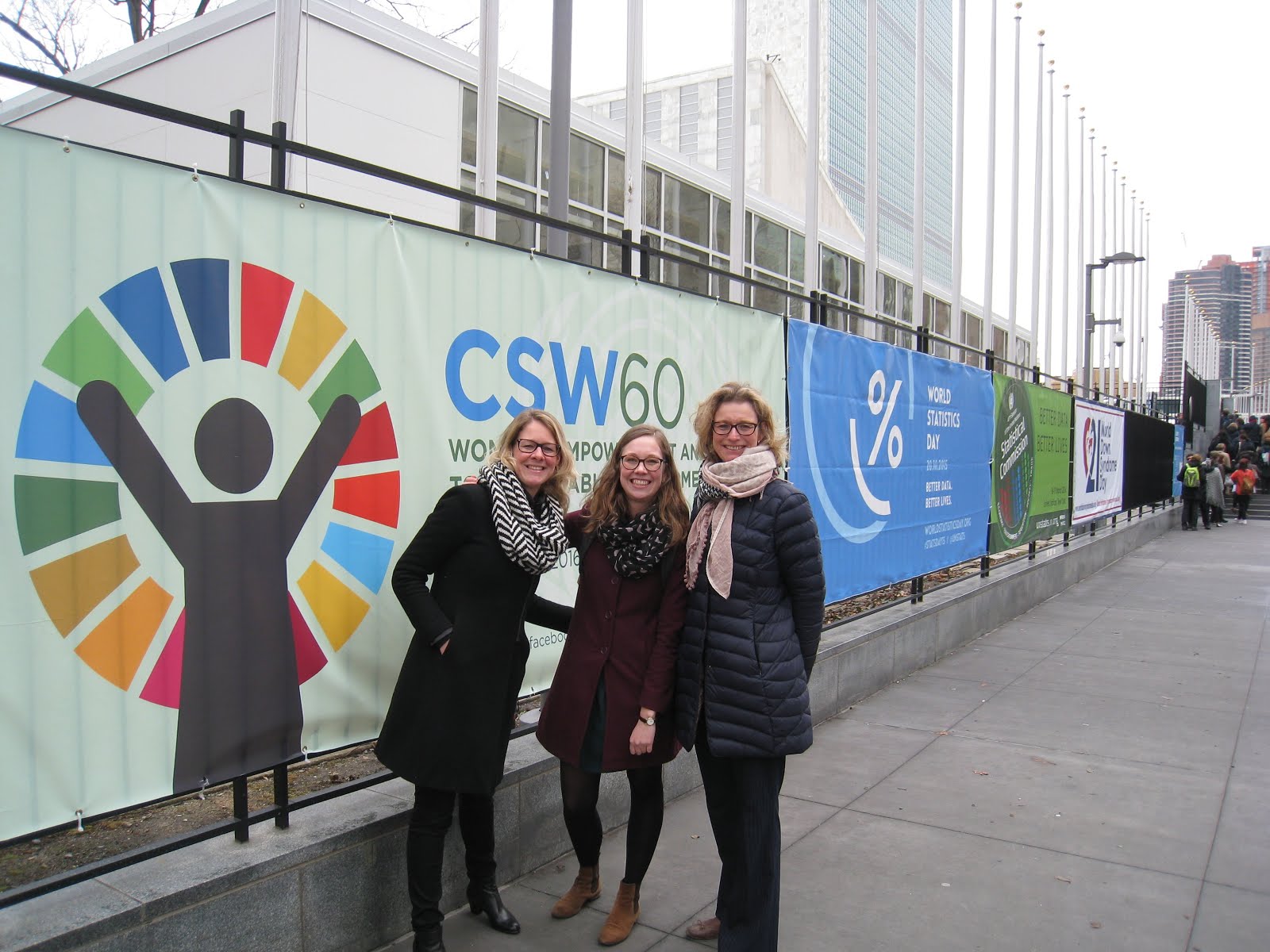 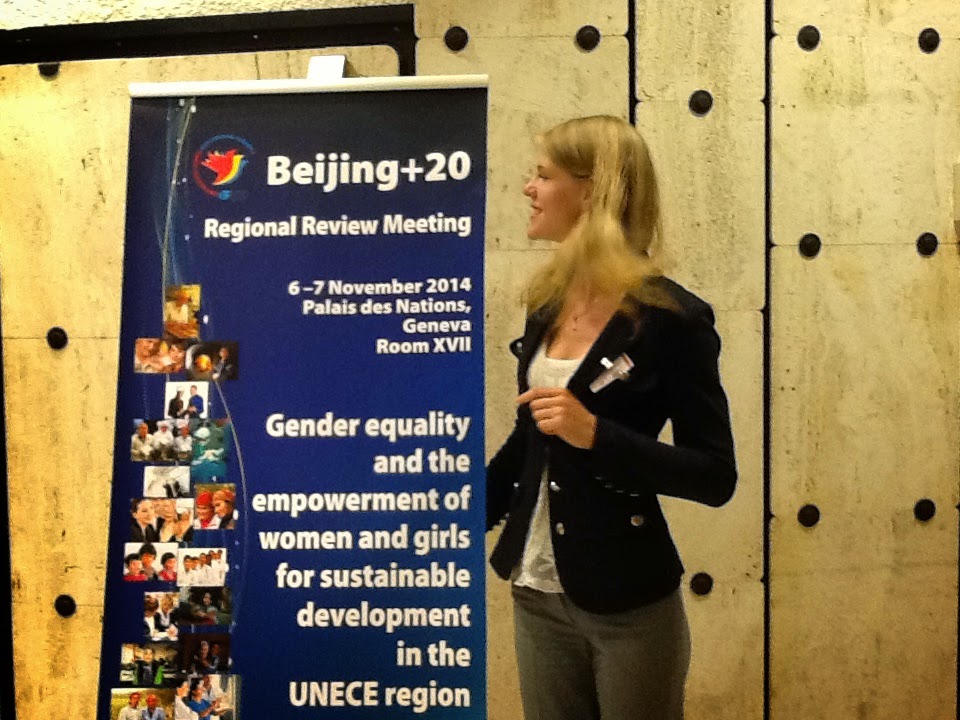 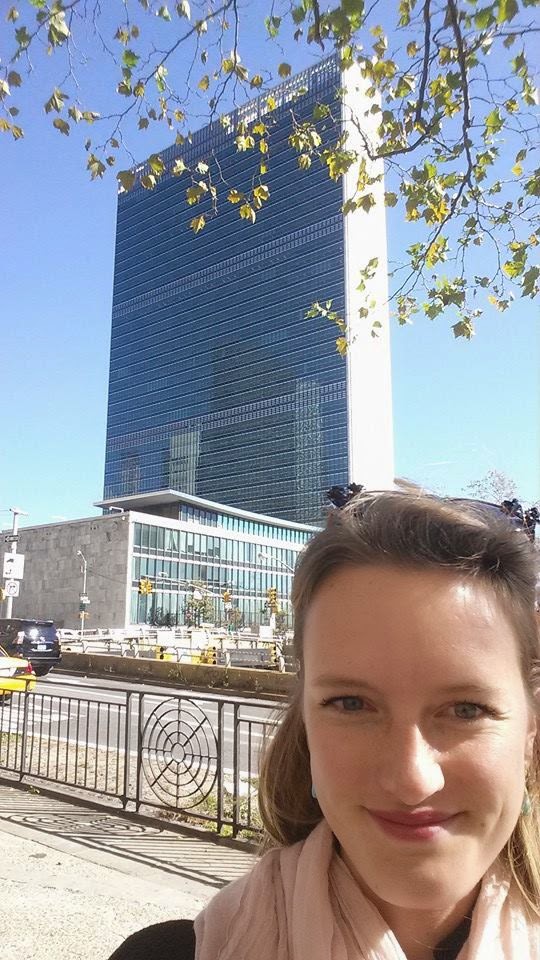 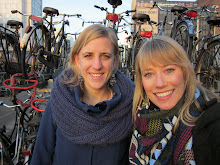 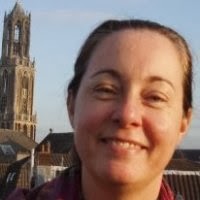 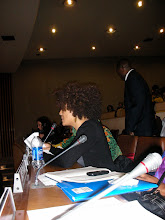 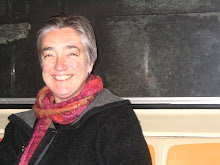 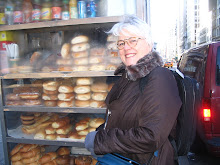 Representing the IIAV and in 2010 ILGA World